(Because nothing should be done half-assed)

Let’s talk about tarantulas. Look at this guy! 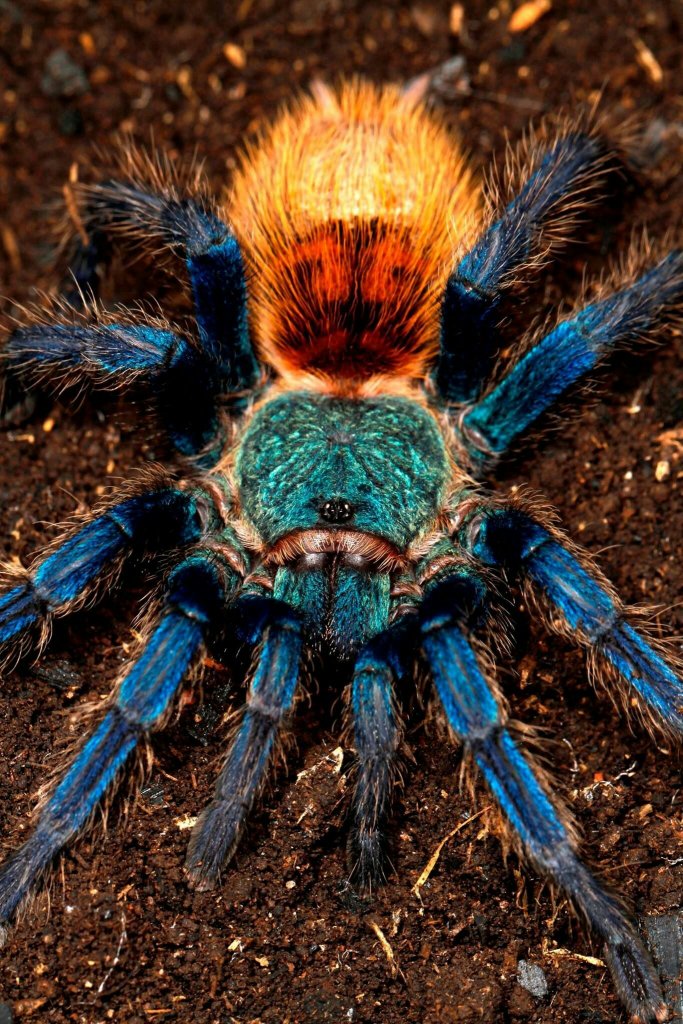 He’s spectacular, right?! He’s a greenbottle something. I don’t know. Not an entomologist. Go with it.

So.. change. Everyone wants to use the caterpillar metamorphasizing into the beautiful butterfly or the snake shedding skin to symbolize the process. But I’m not everyone. So… mother effin tarantulas molting mother effin exoskeletons. Yes.

Molting happens as they grow and it is a very difficult and strenuous process. They often lie on their backs and appear dead.

I was just sick. Real sick. Bed ridden (laying on my back, actually… being on my sides made me throw up)… not saying I was molting but…

I’m changing. I’m growing. Hopefully for the better. After a tarantula molts, it is soft, tender, very sensitive and not to be touched for about a week. … good luck to my boyfriend tonight ha!